Rental affordability improved during the June Quarter to the lowest proportion of income required to meet rent payments since June 2008. The decline in property prices continued in the quarter and will most likely mark the bottom of the cycle, according to the latest research from the Real Estate Institute of Australia.

Despite that, the number of loans to first-home buyers continued to increase. Kelly says the total number of loans increased 6.6% over the June Quarter. “Lending figures for June 2019 show, in seasonally adjusted terms, that the number of owner-occupied finance commitments excluding refinancing increased by 0.4 percent. The value of investment housing commitments, excluding refinancing, increased by 0.5 percent in June with the rise driven by the first rise in New South Wales since April 2018.”

Mr. Kelly said over the quarter, the median rent for three-bedroom houses decreased or remained steady, except for Hobart. The median rent for two-bedroom other dwellings also either decreased or remained steady in all capital cities except Darwin. “The weighted average vacancy rate for the eight capital cities remained stable at 2.7 percent during the June quarter.” “Loans to owner-occupier first-home buyers have recorded increases in five of the six months of 2019,” he says. “This upward trend in first-home buyer loans is expected to continue.”

“There was considerable uncertainty regarding the outcome and concern about changes to property taxation and its impact should there be a change in Government. “With the post-election boost in confidence in the real estate market as evidenced by higher levels of enquiry, two cuts in interest rates and changes in APRA’s requirements, the June quarter will most likely mark the bottom of the cycle.

The property investment will stay a sound asset for the development of long-term riches. Now more than ever right choice of assets will be critical, so purchase only in Capital or suburbs where there are numerous long-term drivers of development such as job opportunity, population growth or planned major changes in infrastructure.

Signs point to softer growth conditions for Australian property over the coming months, independent professional advice and careful consideration will be as important as ever in navigating Australia’s varied market conditions. 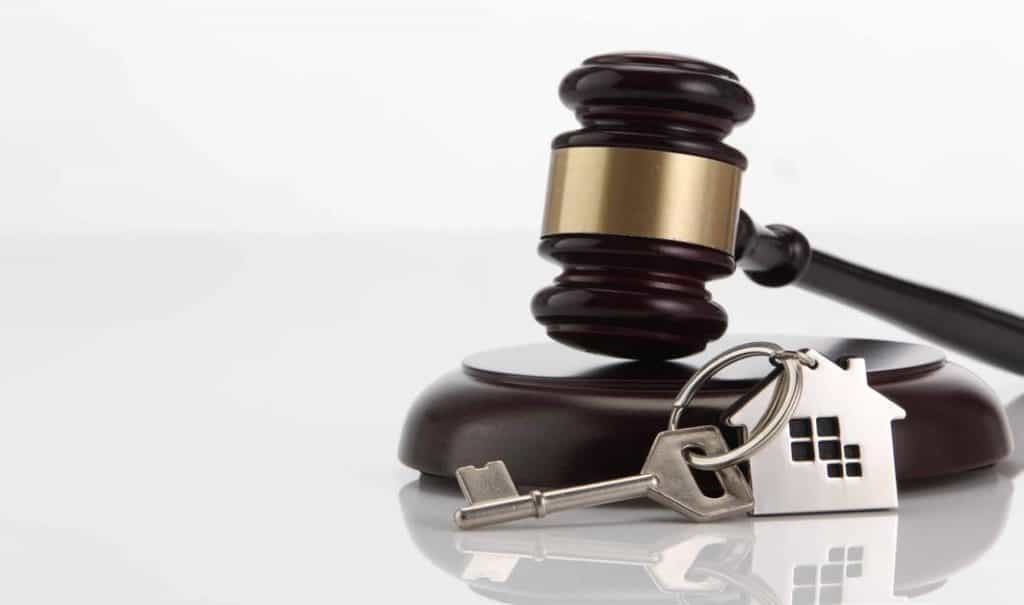 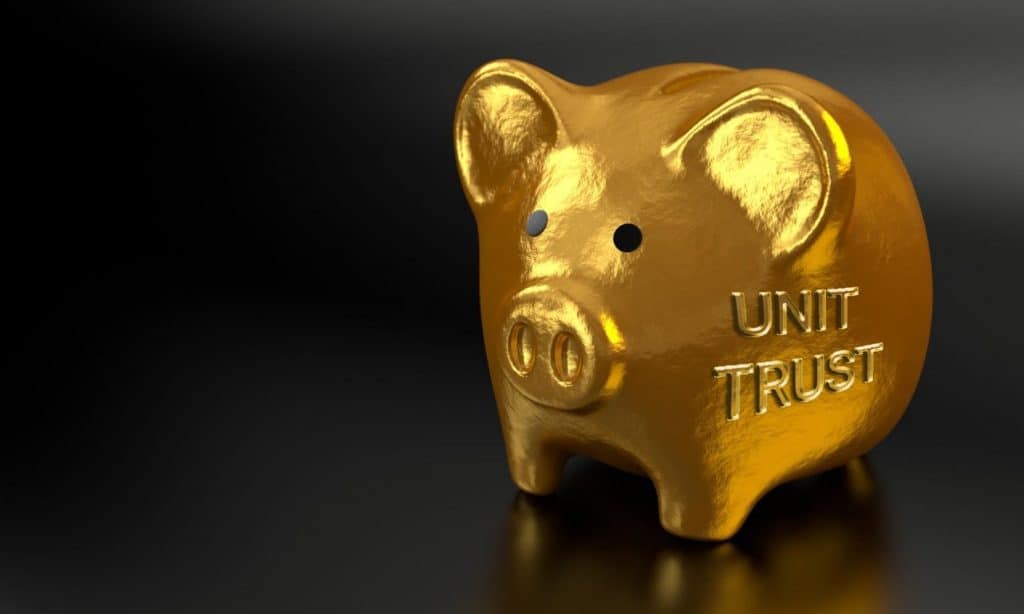 Are You A Savvy Investor?

Equity Gain are Property Investment Specialists who continually analyse the market so they can provide their clients up-to-the-minute advice about all aspects of the real estate market in Australia.